NOTE: You’re not seeing the date wrong. Turns out I never posted this back in January of 2022, so I figured Dec. of 2022 would be fitting.

For reasons I think few people would need an explanation for, 2021 wasn’t looking like it was going to be a year filled with a lot of photojournalism assignments for me, but as crazy as things have been it should also be no surprise that it turned out to be the busiest year I’ve ever had in photojournalism. I tripled the number of photos and assignments I had in 2018 & 2019, but what’s really crazy about that was, with exception to one assignment in March, all of the shoots I was on were over the last 4 months of the year!

High School Sports was back

This picture was from the end of the game in the very first picture. With 35 seconds left in a tied game and their team kicking a short field goal, things were looking like either a win or overtime were about to happen for St. Rita, but a blocked field goal that lead to a scoop-and-score, stunned the student section.

From shocked to happy faces, this picture surprisingly never ran in print or online, but the smile on Caroline Macander’s face as she holds up a sectional championship for Mother McAuley says it all. Also, winning on your home court has its advantages, like you can just leave the plaque on the bench since it’s your school.

Speaking of fans it’s always impressive when one of the smallest schools at the state football finals brings one of the largest crowds. Lena-Winslow didn’t let those folks down, although the drive to DeKalb wasn’t that far, as they took home the 1A State Title.

Speaking of the football state finals, 2021 was my first time back shooting the culmination of high school football in Illinois since 2005. I took in all 8 games and had fun with keeping some distance from the trophy presentations, to being right on top of them, like this shot of Kaden Libby from Wheaton North kissing the 7A trophy. I love the reflection on his cheek and he other lip imprints on the trophy already.

This was also one of the first seasons I covered soccer more than once or twice and despite being a bitter old rugby player, the game has started to grow on me, especially at the high school level where flopping isn’t a major issue. These next two photos are part of the joy and heartbreak that goes with being a keeper in futbol.

The passion that soccer players have is always impressive, but sometimes it can turn ugly. The second photo here is from a playoff game, but I won’t mention any team or players names, as the losing side felt the referee of that match had made some bad calls costing their team the game.

While that was about as close as I got to on field violence during 2021, one of the more unusual games I covered this year was a Chicago Public League football game between Simeon and Phillips. Two Simeon students were shot and killed in separate incidents in September and school leaders made the decision to not allow fans to attend the game, due to concerns it could create a venue for retaliation.

One of the few bonuses of getting older is going from seeing the people you know playing sports in high school and college, to seeing their children take the field. Now on occasion I’m actually assigned to cover a game where friends and old-classmates have kids playing in the game.

Here are some more images from 2021 I really liked. I hop you do too. 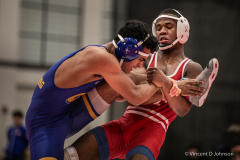 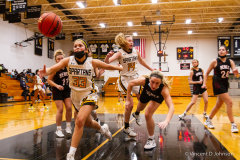 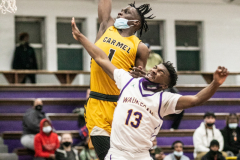 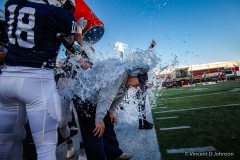 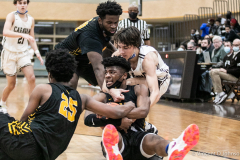 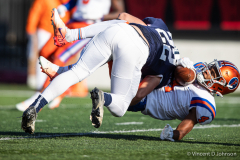 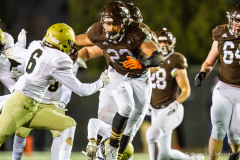 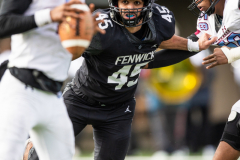 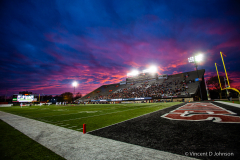 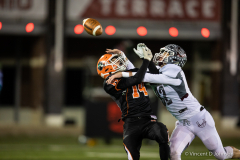 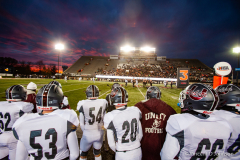 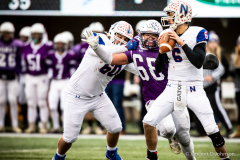 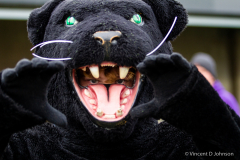 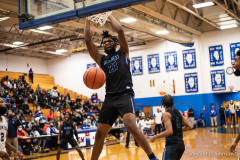 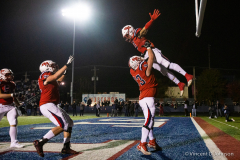 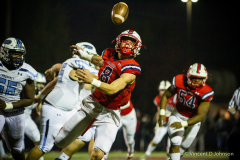 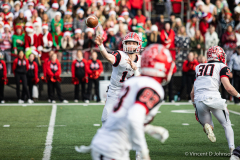 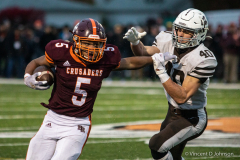 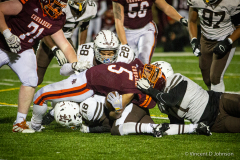 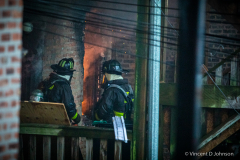 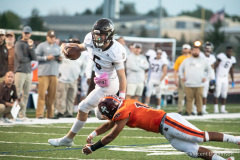 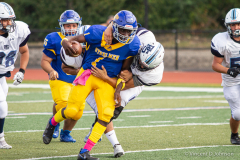 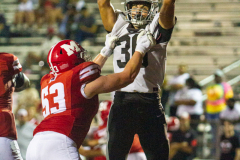 Check out some of my favorite images from a my 25+ years of photojournalism, here.