I don’t know how else to explain it better than these five words “that is what I do” and that is what this blog will be about. Still not sure what I’m talking about? Scroll down. 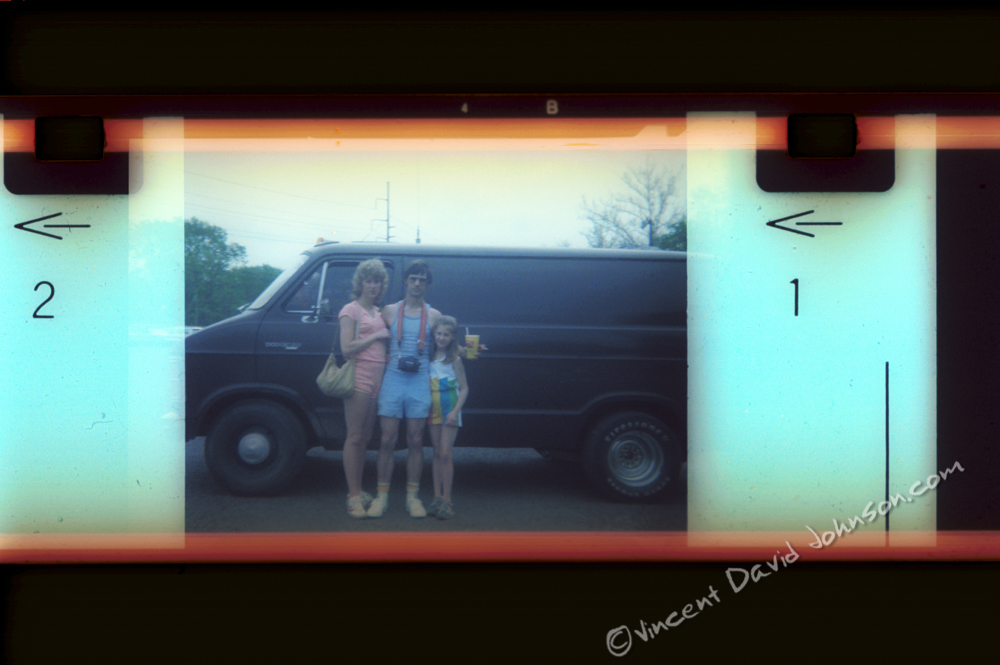 The first time I was ever given a camera was on a family trip to Silver Dollar City in Branson, Missouri sometime around 1983. The image above is the first photo I ever took. It was also my first camera. My father gave me a little plastic thumb-wind 110 point and shoot with 2 rolls of film. I took photos of my stuffed animals. I took photos of water running downhill next to a road after a storm. I took photos of everything. We went on some type of whirly-whirl ride and I took about a dozen photos as the cars spun around and my father and mother’s car spun by us. I photographed even the little things that I enjoyed at the age or 9, or 10.

I photographed like a photojournalists. I preserved parts of a vacation that are usually forgotten. I also had the camera taken away after the film was developed at a cost of $18 for the 2 rolls and double 3×5 prints at Fotomat. My father felt my images were somewhat random and the multiple shots I had from parts of the trip, meant I wasn’t really ready to have my own camera.

Little did he know “that is what I do” and I was doing it from day one.

Read Part II – That is what I do