That Bridge – Gritty, In the City of Stone 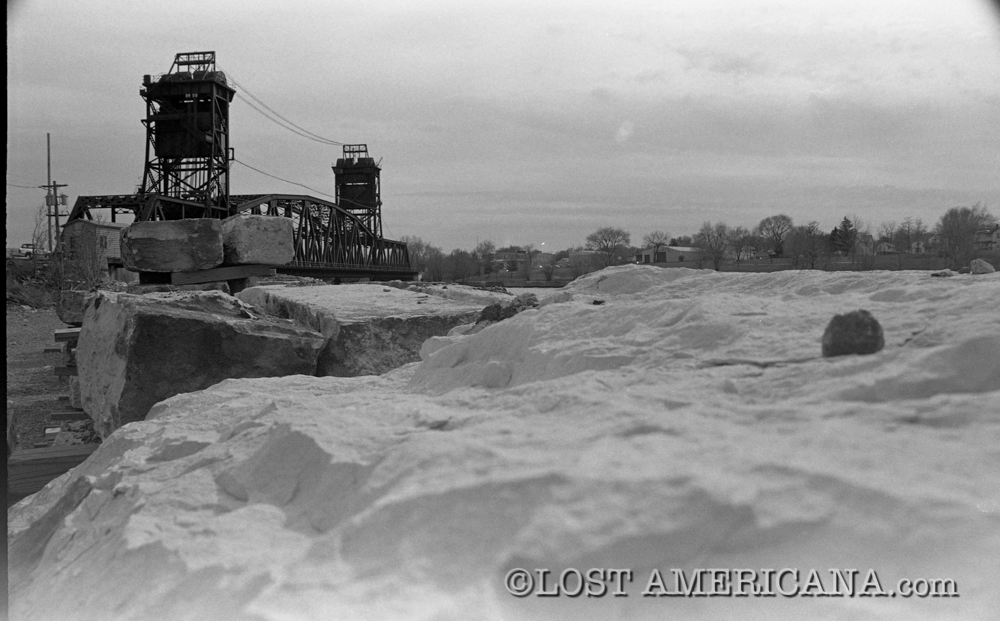 There’s a certain grittiness to Joliet that I have always loved. The city has several nicknames, The City of Stone, The City of Steel, The City of Champions & Prison City and they are all fitting in one way or another, but none of them invoke thoughts of tranquil days enjoying life on lush suburban streets, or paint it as a destination town for vacationers.

It was also the place of my birth and my home for the first 22 years of my life. Growing up in the 1970s & 80s a mile from the river, the sounds of barges, trains and the highway use to put me to sleep on warm summer nights. So it’s no wonder that my vision of the city is still that of the rough working man’s town it was back then. Than the suburban sprawl it has become in the cornfields to the west.

I’ve always felt that one of the most iconic representations of the city is the old Rock Island train bridge to the south of Jefferson Street over the DesPlaines River.

So while I was still living in Joliet and commuting to Chicago by train from Union station everyday for photo school back in 1996, I decided to photograph That Bridge for my final project in Photography I.

This is part II of “That Bridge” and it’s a collection of the photos I think show the gritty side of a city that was still suffering from the loss of industry and was just beginning to feel the benefits of casino money. 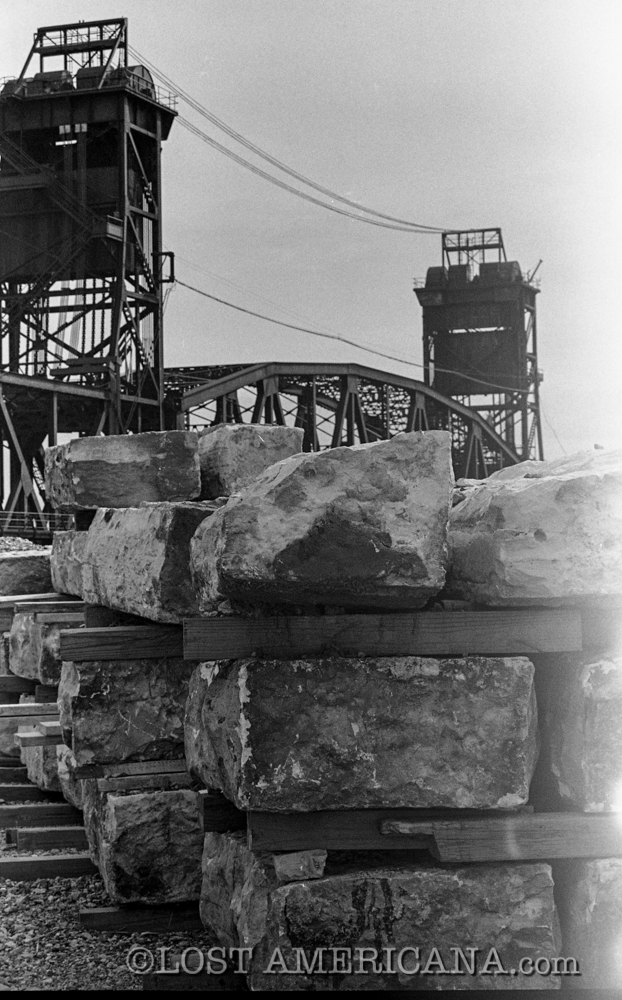 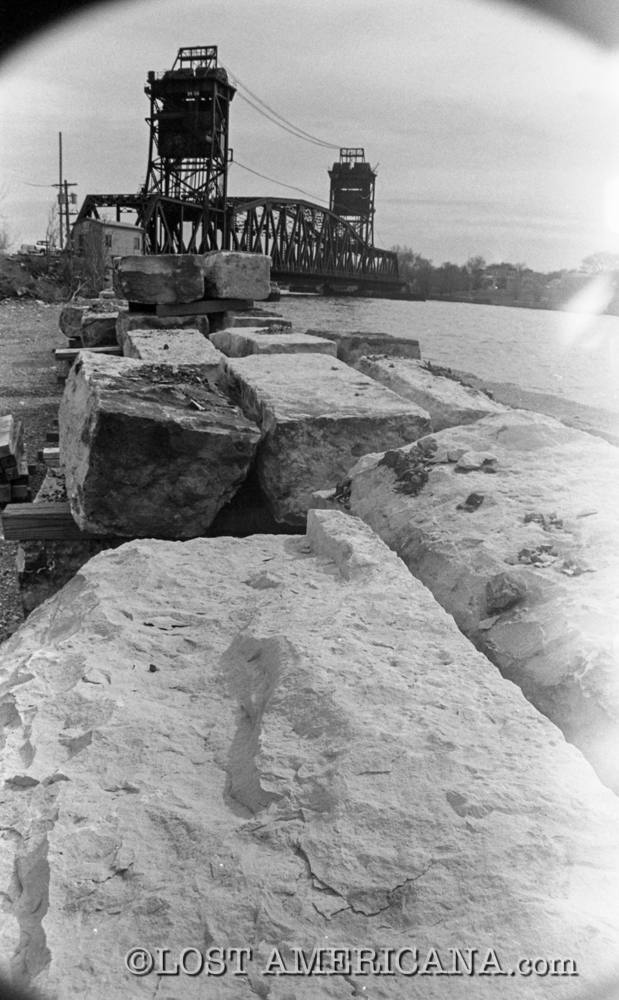 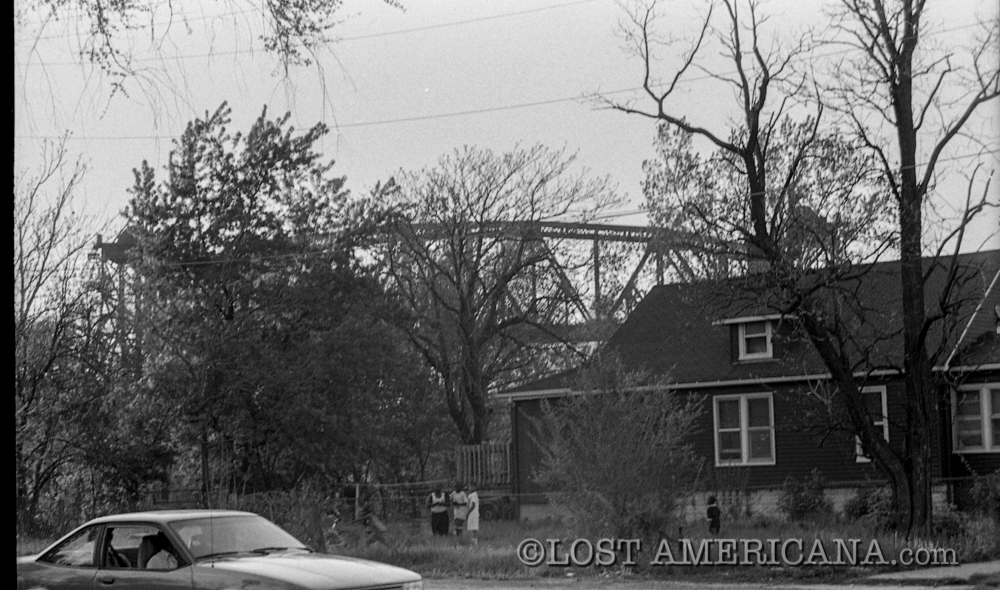 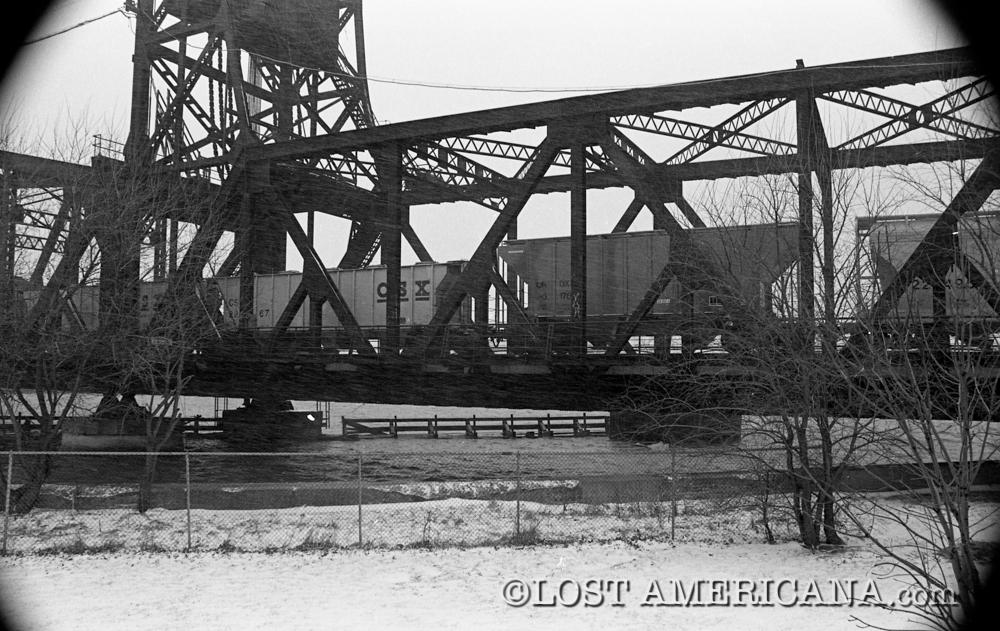 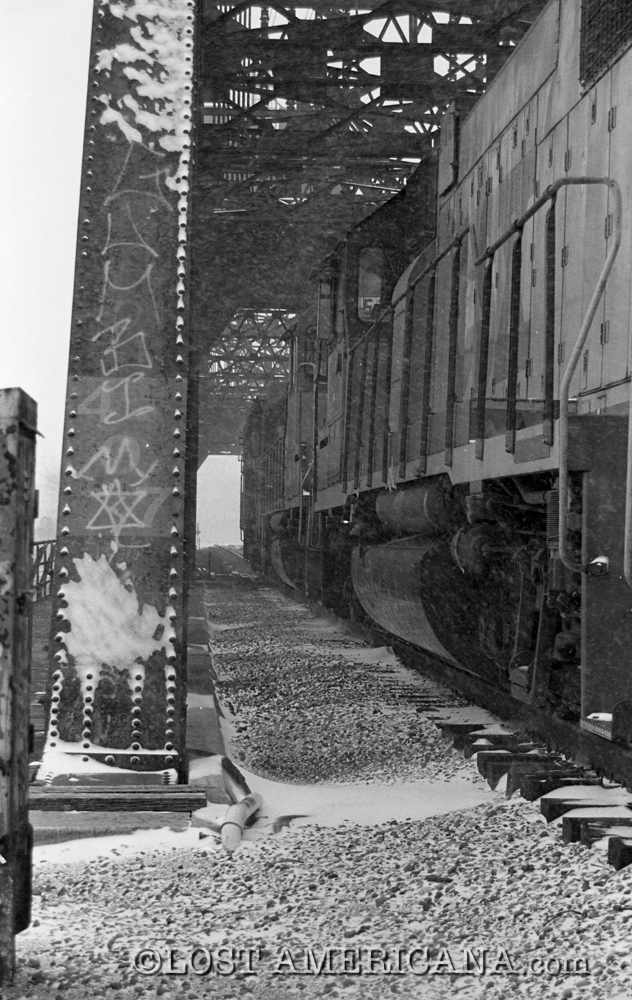 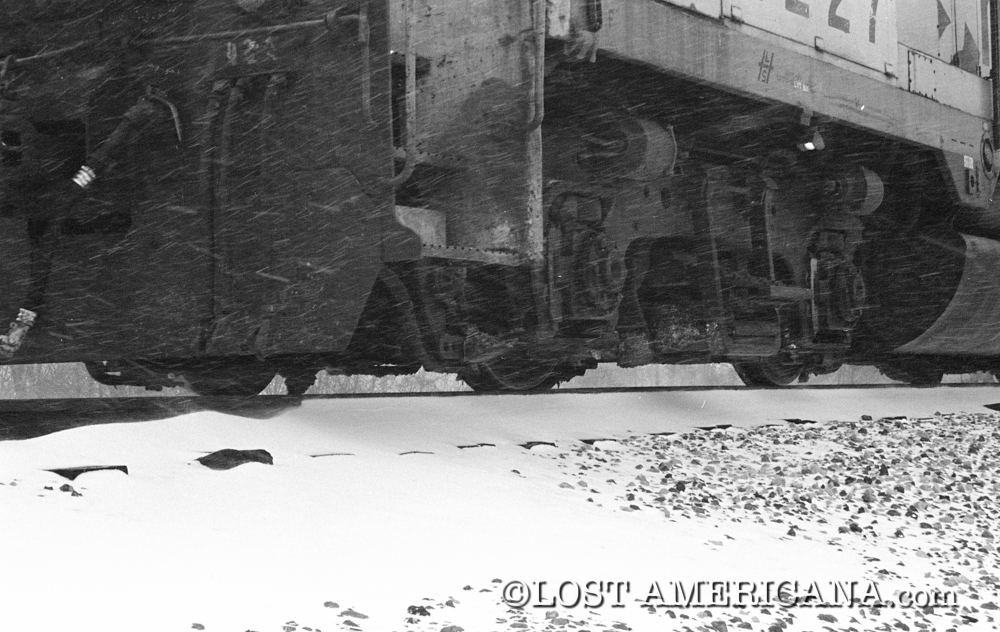 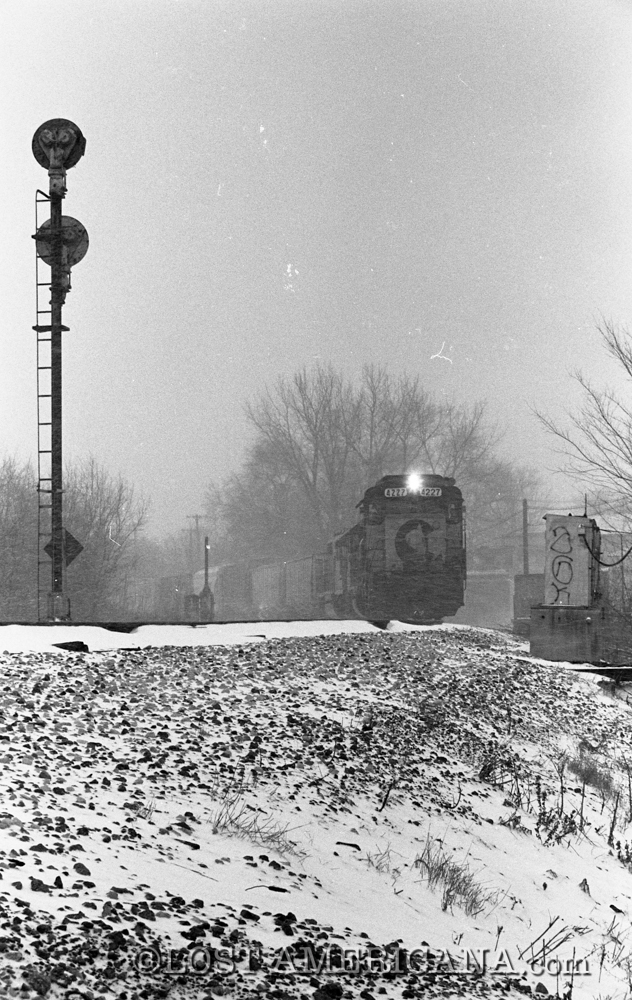 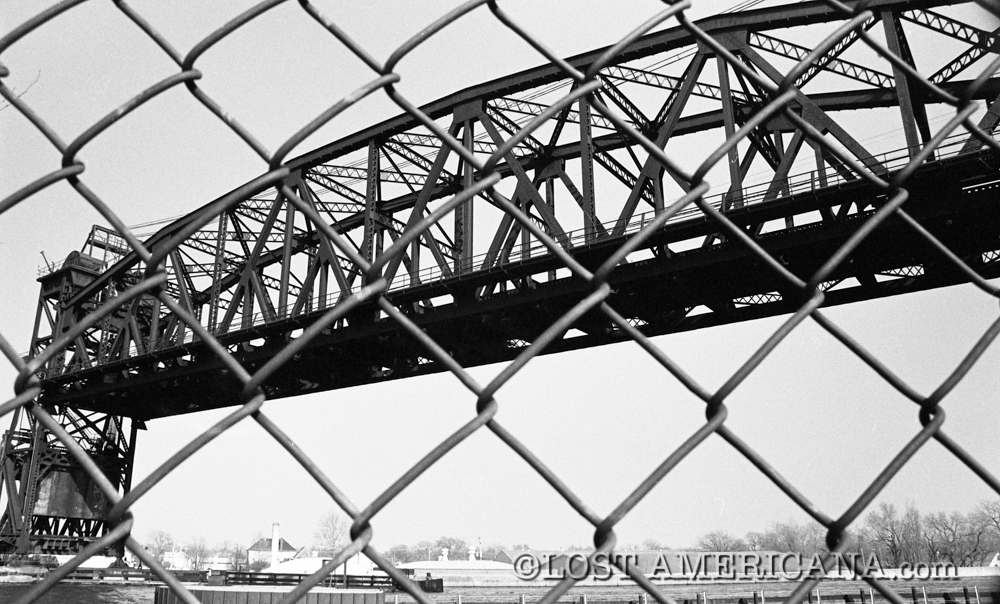 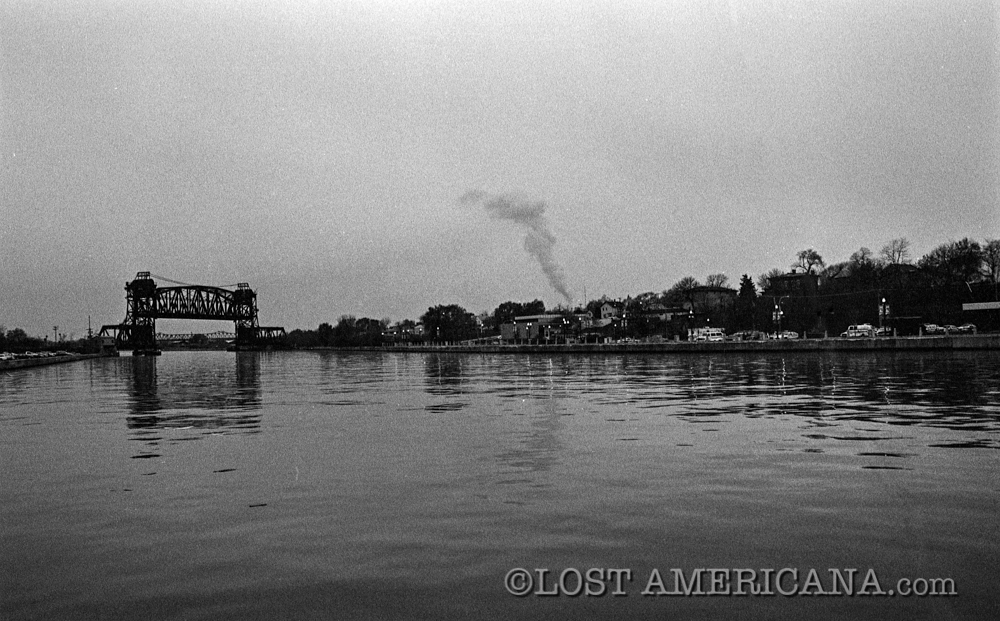 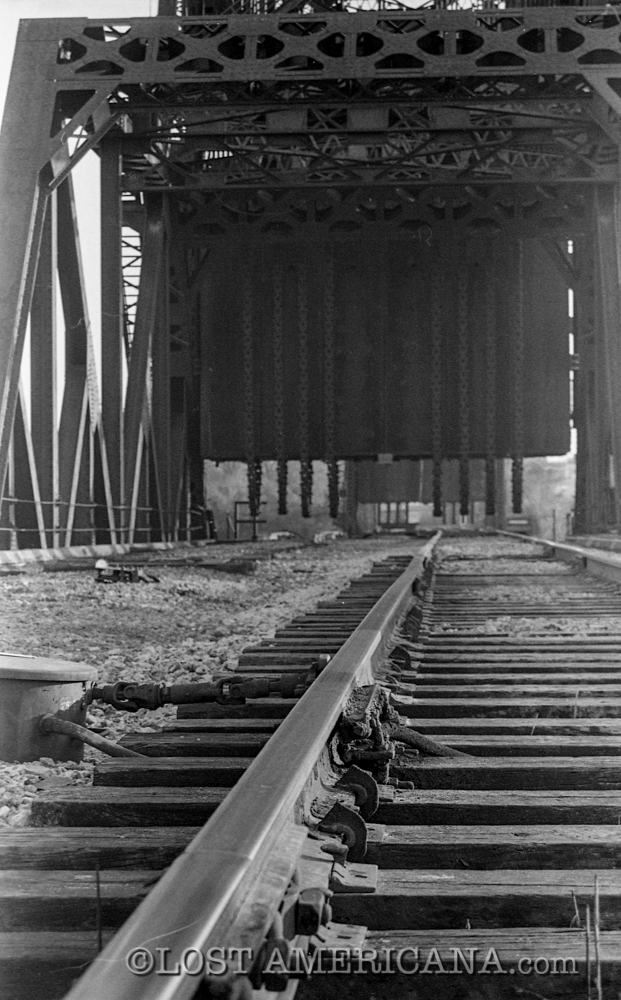 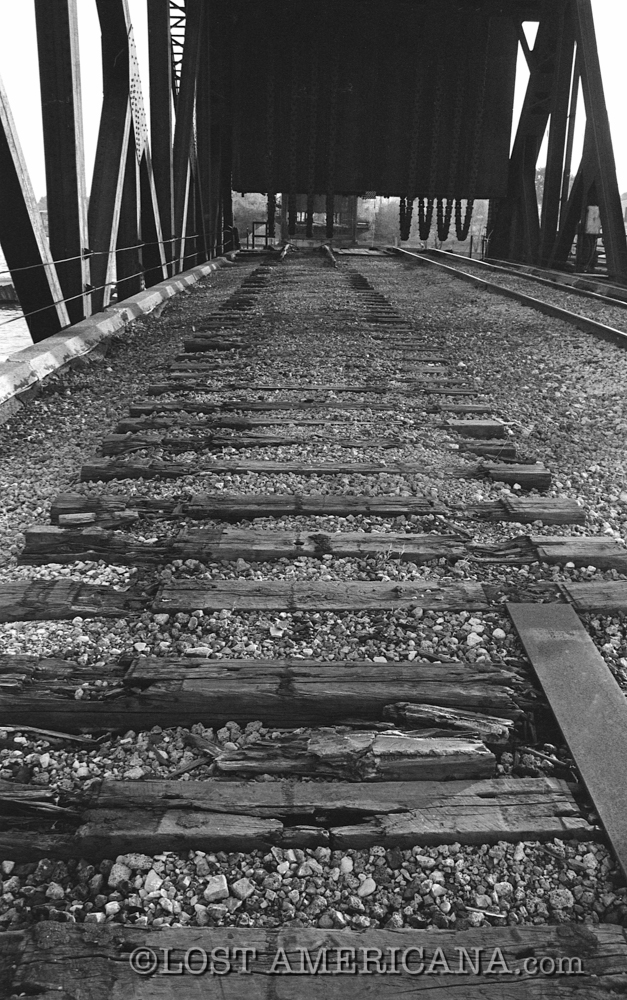 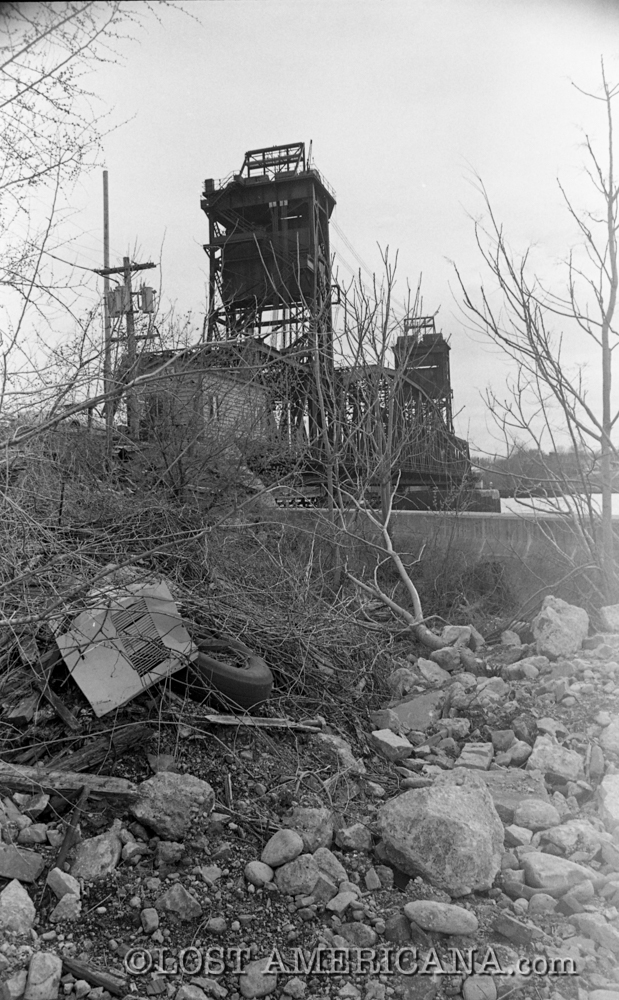 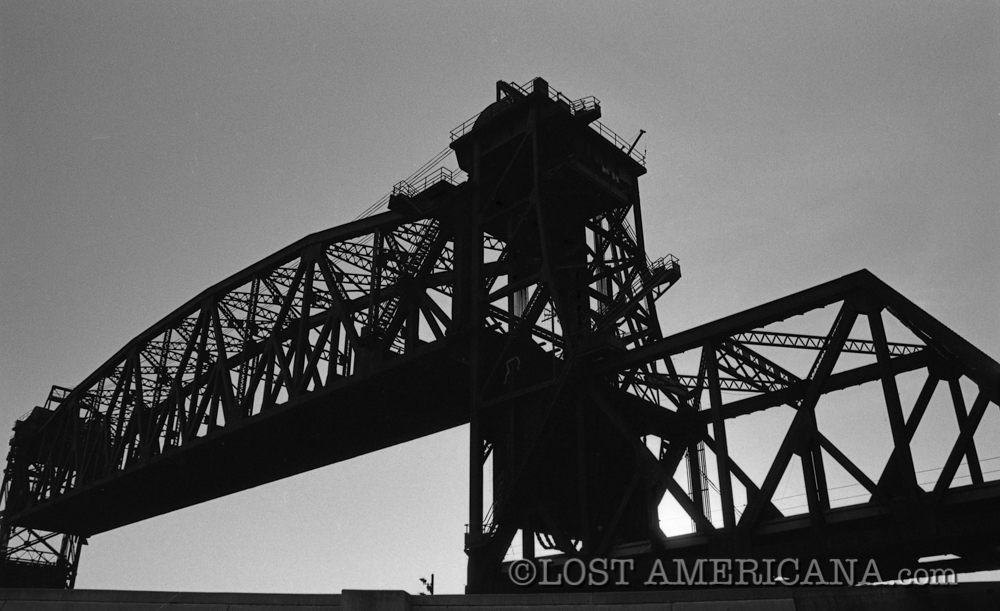 Do you really like these images?
Want to see more?

Click “That Bridge” in the categories section to the right.
Also, check out the other documentary project I’ve been working on since 1996.
Lost Americana.com